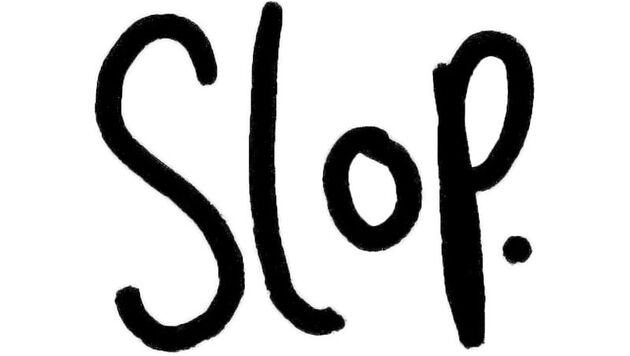 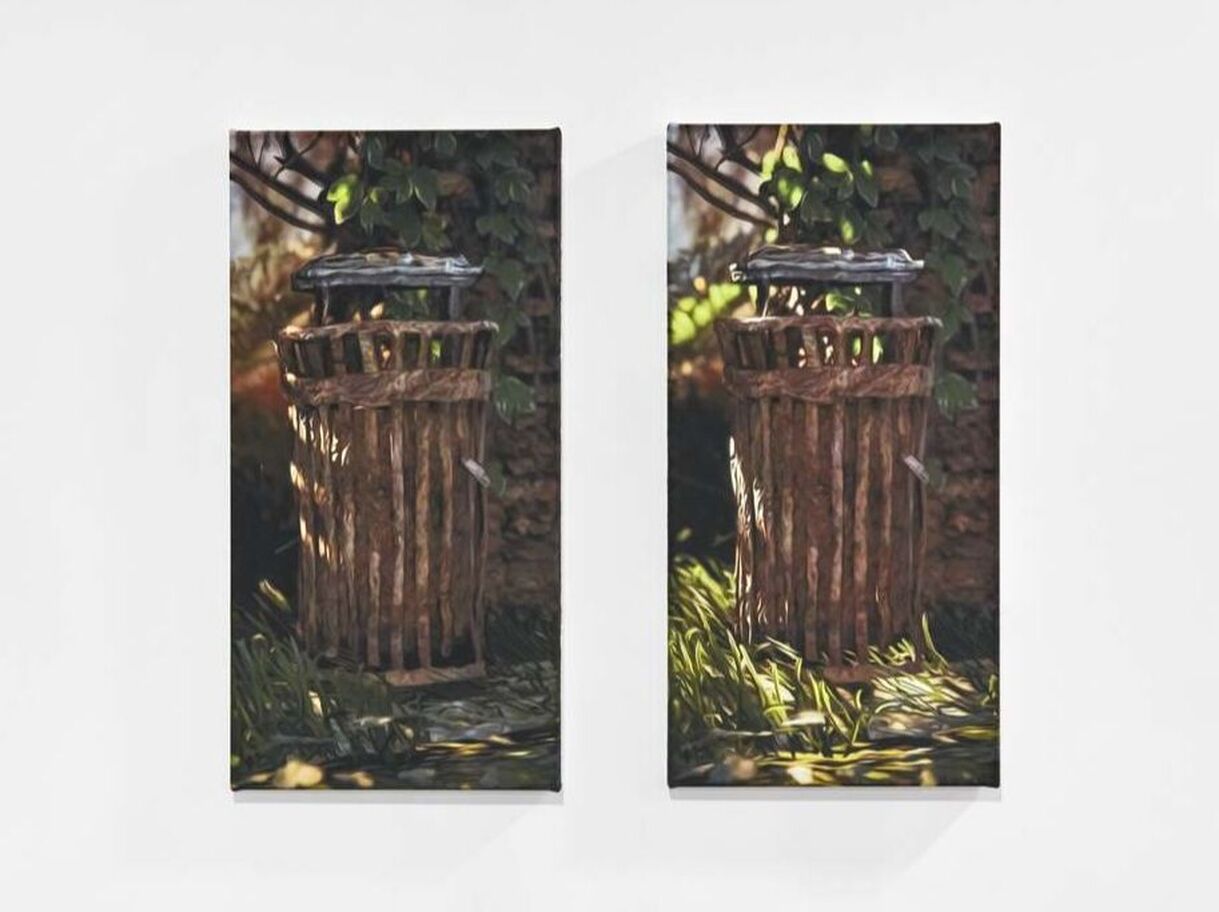 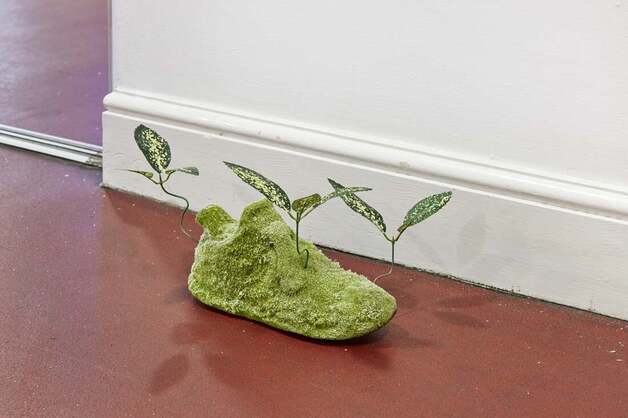 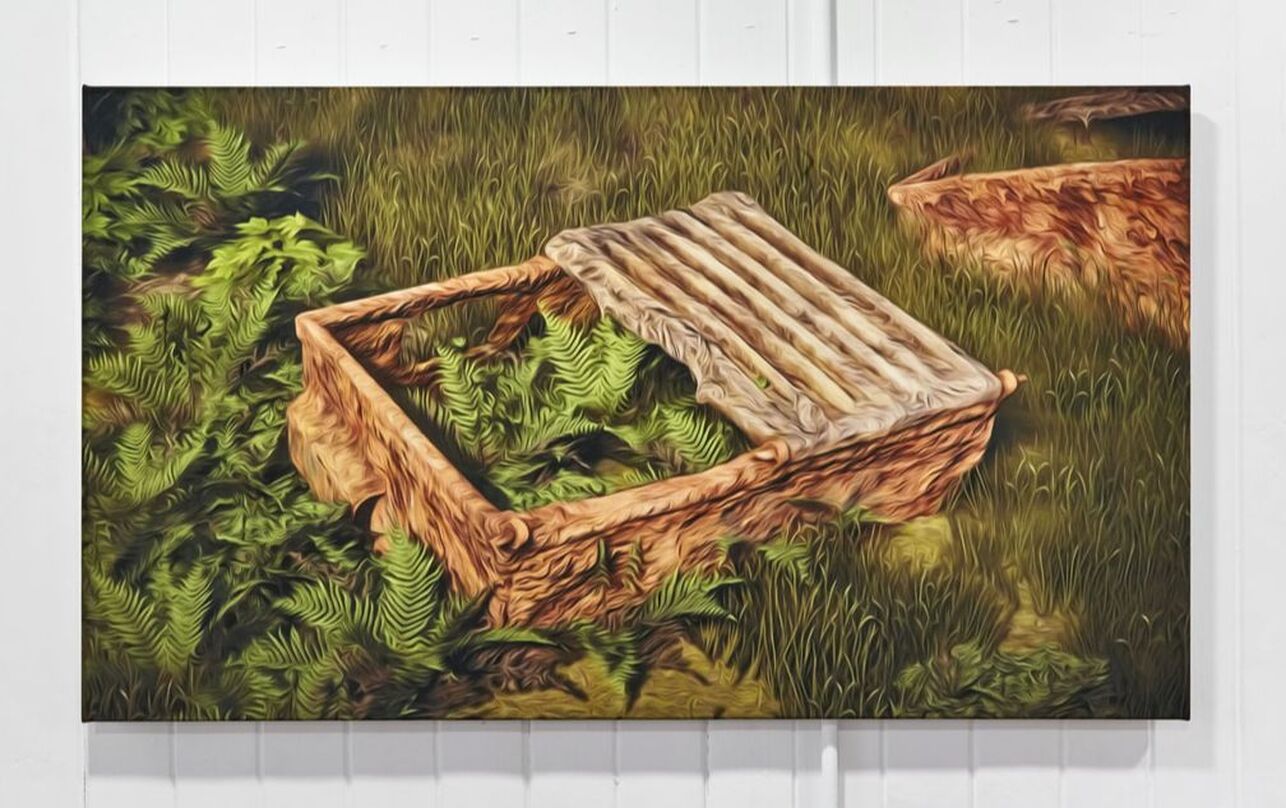 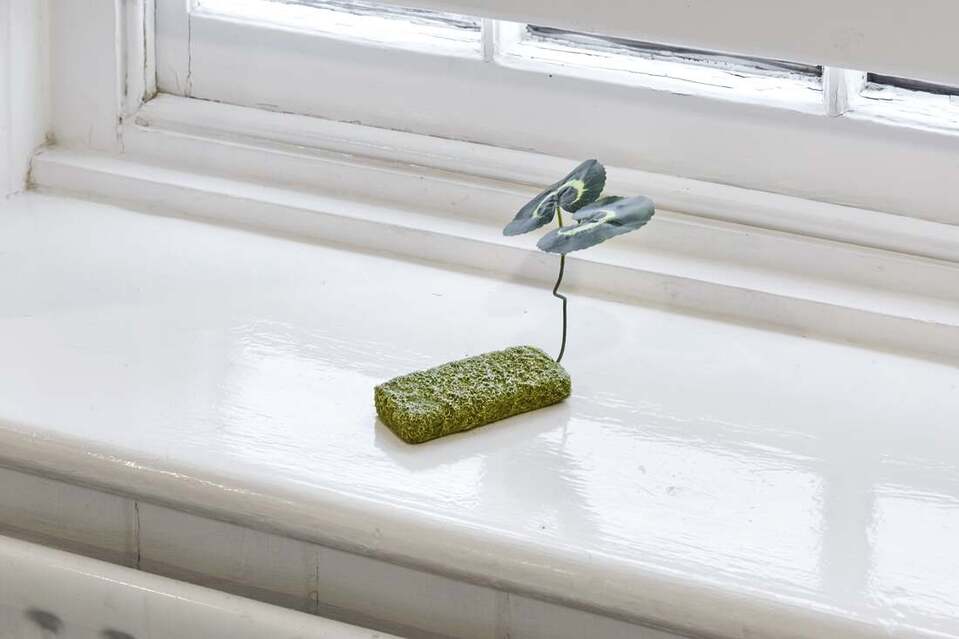 Hazel: How do you feel about the art scene in rural areas, and what challenges or advantages have you faced being an artist in East Anglia?

Bob: From my experience, the art scene in rural areas is heavily reduced. This, in my opinion, is because there is a lack of contemporary art galleries, and a lack of young ambitious people to establish those kinds of spaces who live in rural areas. Young people interested in art usually leave the countryside to have access to art spaces in cities, undergo higher education and pursue careers that the countryside doesn’t necessarily offer, rarely returning to create their own space, and thus the cycle continues. If more people decided to stay in these remote areas the situation could and would change.

In the countryside, and especially in Suffolk where I’m from, there are very few independent spaces showing the kind of art that I’m interested in. There’s lots of artists who make art, but not a lot of galleries. That’s definitely a challenge for young people wanting to learn about new forms of art. I’ve been quite privileged as my parents work in the arts, so I was taken to see lots of art when I was growing up. At the time I didn’t really appreciate the exhibitions that I was being taken to see, and didn’t truly understand how valuable those experiences were until I went to university to study art. Going to university enabled me to discover what kind of artwork I was interested in, something I was only able to do by having autonomy over my own viewership, alongside the ability to see as much art as I could on a daily basis.

I moved to London for my BA, and loved being able to visit as many galleries as I wanted to in a given day, exploring all these spaces and learning so much more about what work was being created in the now. Slowly though, as I got a little older, I became less convinced that the ability to see so many galleries was worth the high cost of living and lack of green spaces. It was around this time that the pandemic came, closing the majority of London galleries. This forced me to question why I was living there, and whether there was any real point without access to physical art on a regular basis.

Since then I’ve been back in Suffolk. I care less about being up to date with gallery shows and can usually see and experience the work online anyway. It’s taken a little while, but I now recognise that the art world is a global network, and being part of that is a state of mind rather than about where I live. I have always exhibited internationally, and I have more exhibitions in 2021 outside of the UK than within it. I think it was important for me to be in London for a time, to learn and grow as an artist, as well as to establish and create important connections. It slowly became apparent though that balancing my career as an artist and curator whilst having to work two part time jobs to pay the rent was unrealistic. Being in Suffolk and away from the city enables me to have access to a larger working area, and affords me the time and space to better reflect on my work. I now have the time to concentrate on my own projects, with less distractions and a better standard of living. I think as the art world has shifted to remote working through virtual studio visits and digital art fairs, like many other professions, it’s becoming increasingly acceptable to live outside of big cities.

If I hadn’t moved to London I definitely wouldn’t be the artist that I am today, and probably wouldn’t have the same appreciation for the countryside as I do now. I do think though, that my thoughts on living in a rural area might be slightly skewed as a lot of my experience is from being a child in this space, and may change as I become more involved in being here as an adult. Also, I must admit, I do make a lot of visits to London and still have major connections there.

George: What role do you think artists have in society?

Bob: It’s hard to pin down what role artists have, as artists are to some extent involved in everything you interact with on a daily basis. I think they’re fundamental to society, and without artists we would be living in a grey, colourless world. Within my own practice I see myself functioning as a critical commentator on what’s happening within the now or near future, alongside being a facilitator of other artists through the curatorial side of my practice.

Hazel: Given the post apocalyptic subject matter in your work, do the current threats we are facing (climate breakdown, global pandemics) influence your practice in any way?

Bob: It’s funny, the work that’s featured in the exhibition was originally produced for a solo show in Letchworth that opened in February 2020. I think it was maybe the last exhibition opening that I attended before everything changed. The exhibition was closed two weeks after it opened, with all the installed work being subsequently locked in the gallery for about 6 months, gathering dust, sadly never to be re-opened to the public again. I worked for nearly half a year on that show, dedicated an unknown amount of time and effort to creating a new body work, so the closure impacted me a lot in a fairly tangible, non-conceptual, way. Instead of potentially selling work, gaining reviews for the show or having my work seen by new audiences, all that effort felt a little like it had gone to waste. As mentioned earlier, a lot of change has happened in my life during this time too, as a result of the pandemic and the UK governments poor management of the situation compared to many other countries with similar circumstances. I now have a lot more time to focus on my art and curatorial projects, completely changing how I live and work.

In terms of my practice though, in a conceptual way, I think the pandemic and the globe’s slow destruction has definitely had an influence. Back in May 2020 I made a short looping animated video called Outbreak that features Boris Johnson lying in a hospital bed, slowly breathing in and out whilst attached to a non-invasive ventilator. This was a small distraction for me, a way of expressing my frustration with the current UK prime minister whilst reflecting on online conspiracy theories surrounding COVID.

A slightly less obviously connected piece that I’m currently working on is an interactive video game where audience members explore a village where an unknown event has caused its inhabitants to leave long ago. In the work the surrounding wildlife has taken over, transforming the manmade structures left behind. Another work of mine that’s currently in development is a new video exploring water shortages and hydro-politics, imagining how the world will be affected by lack of clean water in the near future. The work is informed by research into how, in the coming years, water is predicted to become increasingly scarce on a worldwide scale.

George: What drew you to using elements from the virtual environments of video games (specifically Horizon: Zero Dawn) within your work?

Bob: I’ve been playing video games for years. Some of my earliest memories involve playing Zoombinis and Pac-Man: Adventures in Time on a computer that was the size of a small fridge. Over the years my relationship to digital games has changed, cycling through times of intense obsession and mild addiction. As I grew older, I started to distance myself from games and rarely engaged with the medium. When I moved to London I saw lots of exhibitions by artists whose work involved manipulating video game worlds or dissecting virtual experiences. I realised that the medium that I’d been so interested in as a teenager could be used and interrogated within my art practice. Since then I’ve made a lot of work, either speaking about video games or simply using them as a backdrop or reference to talk about various themes, from the increased use of military drones to the automation of work.

With Horizon Zero Dawn, I originally played the game in early 2018, and then later revisited it in 2019 during the lead up to the solo show in Letchworth. Firstly, it’s a beautifully made game, with fantastically realistic visuals and a great photo mode for taking your own pictures within the digital world. More importantly, though, I was drawn to the story. The game is set in the year 3040, Earth’s inhabitants are human clones, with our current human population being killed by a rogue artificial intelligence in the 2060s. The clones were born by machines, underground, and didn’t have access to any information about what came before them. When these new humans journeyed to the surface, technology as we know it today was alien to them, to be looked at and interacted with like an artefact or relic. Whole cities had crumbled over the course of hundreds of years, and the virtual world had been overrun by the natural environment.

I was really interested by this story of over-automation, and how the objects you encounter within the game from our present day, like cars and buildings, have become relics of the game’s virtual past, created and modelled by game developers in our present day. These objects have virtually degraded, having been affected by digital nature. I really liked this relationship, flowing between the present and the future, the digital and the physical. This led me to think about bit rot, and how data slowly, physically and digitally, degrades over time. The process of bit rot occurs overs many years, due to imperfect insulation on flash drives, floppy disks losing their magnetic orientation and by storing CDs and DVDs in warm, humid environments, causing them to physically and visually rot. I was really drawn to the idea that the objects within the game world were rotting in a number of different ways; digitally within the game world, both physically and digitally through the embedded game data within my PS4 and physically through the actual game disk.

View more of Bob's work on his website: ​www.bobbicknell-knight.com